Lindsay’s back from Mongolia

Some of you may have seen my post a few weeks ago announcing Lindsay’s trip to Mongolia.  Well he’s back, and despite the extreme temperatures (-35 Celsius) he has photos!

The trip was a great success.  Lindsay’s CMMS training went off without a hitch in the city centre of Ulaanbaatar (Mongolia’s capital).

Bayan Airag Exploration LLC will now be able to set-up and run their mining maintenance system with confidence.

The following photos are from Lindsays trip.  The captions are written by him. 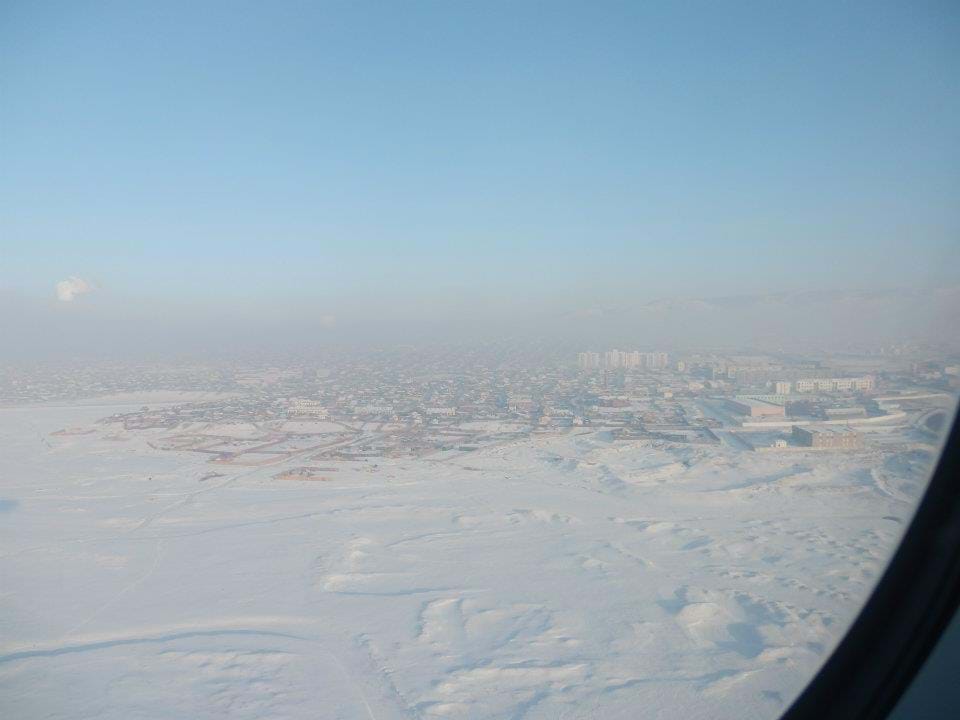 Approaching Ulaanbaatar.  The city sits in a valley between two mountain ranges.  The Russians built three coal powered power stations on the outskirts of the city hence the pollution. 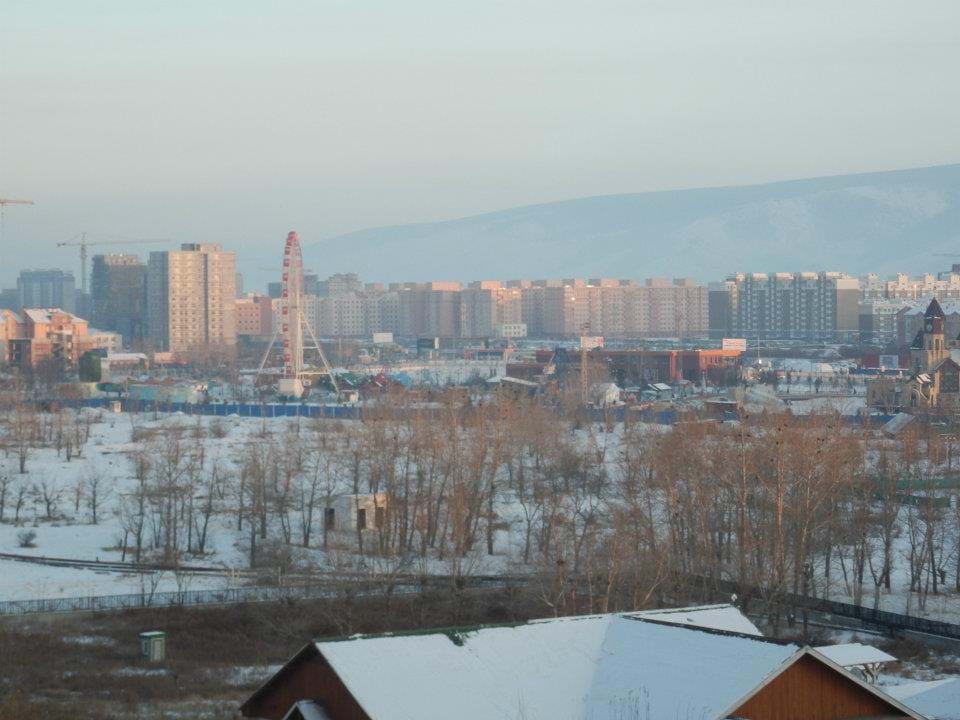 The view from my balcony at the Bayangol Hotel 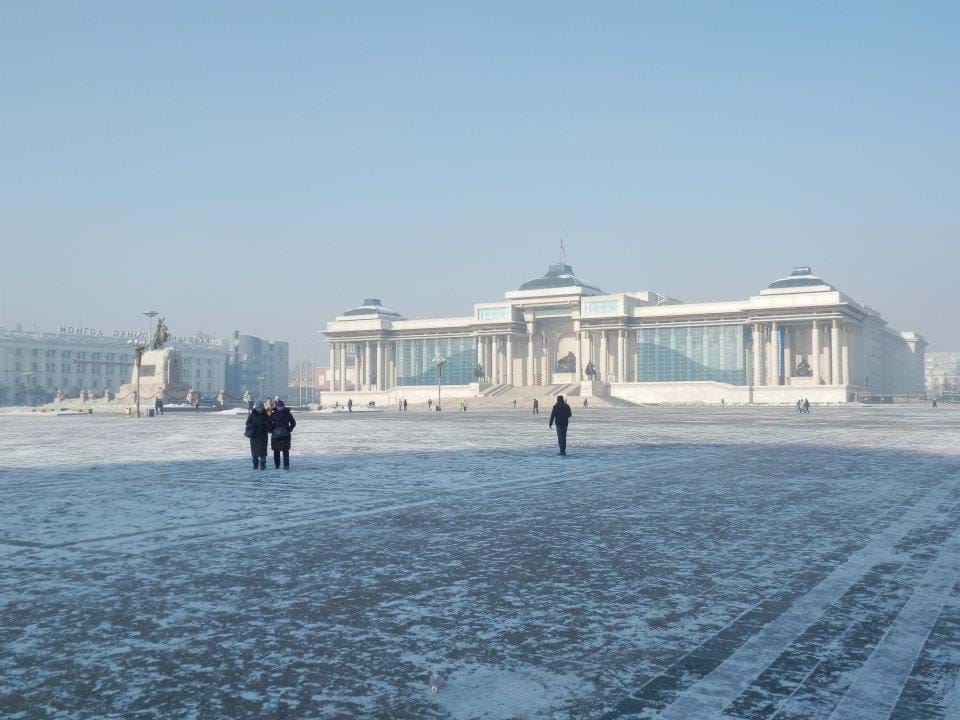 Looking across Suhkbaatar Square after a light snowfall.

Statue of Chinngis Khaan flanked by two Mongol warriors above the steps to the parliment buildng. 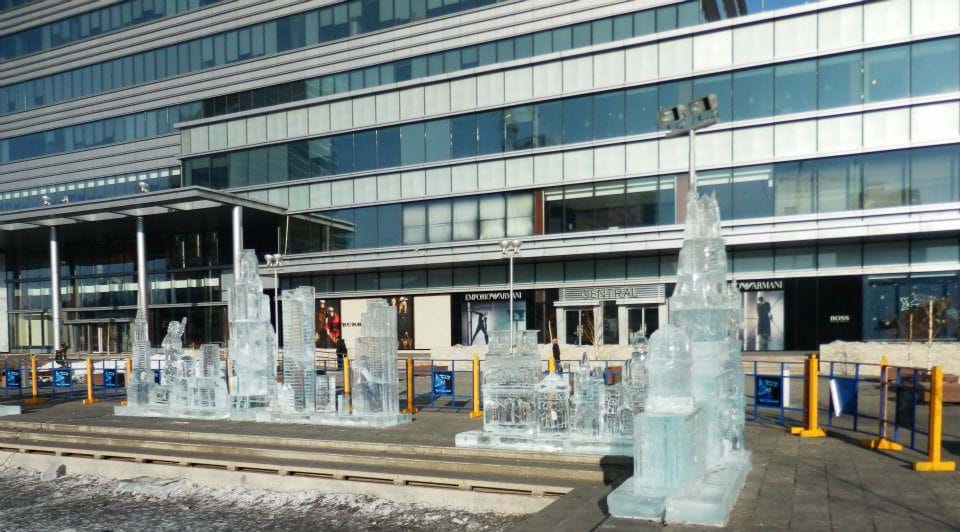 Ice sculptures outside Central. With temperature ranging between the -20s and -40s there is no risk of them melting! 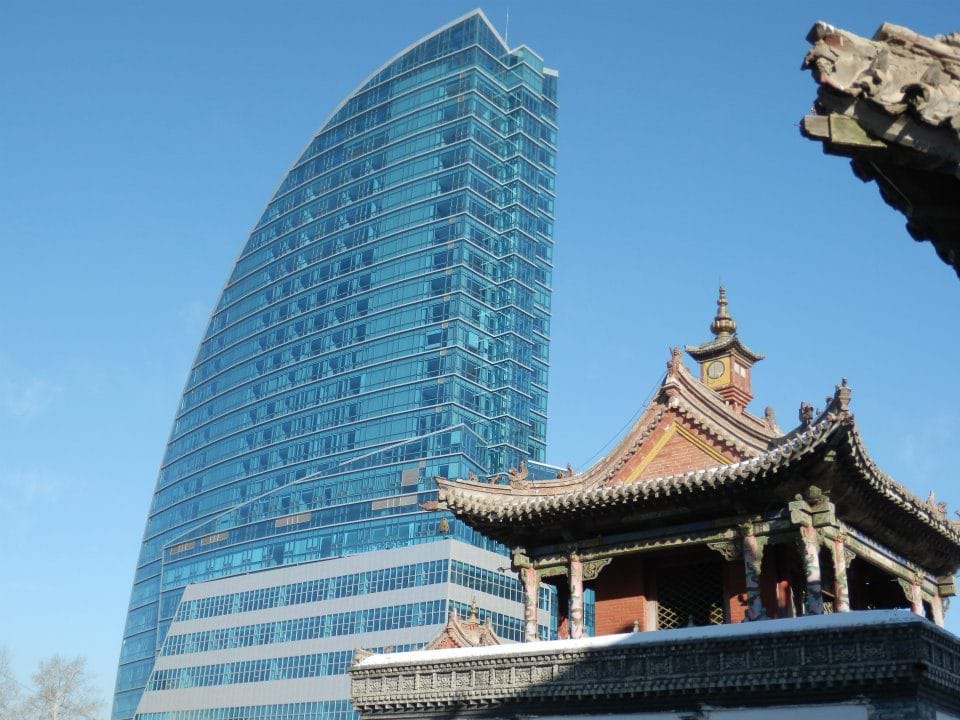 The Blue Sky Hotel and offices looming above the Choijin monastery. Ulaanbaatar is undergoing a building surge, temporarily halted by the winter due to the difficulties of carrying on work in such extreme temperatures. 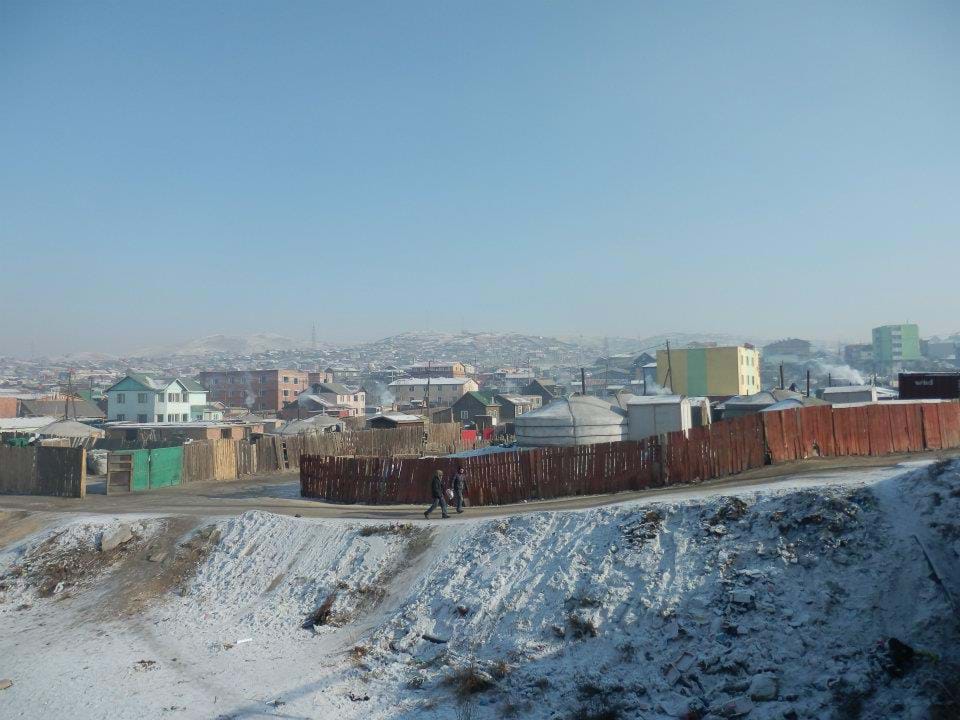 Looking across the suburbs. 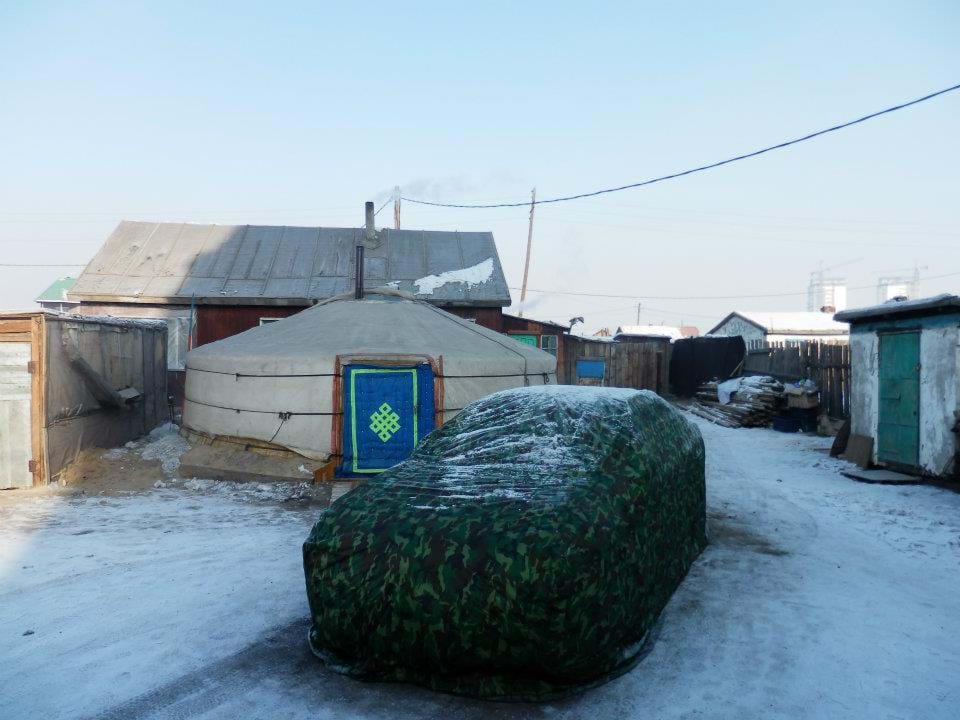 Housing in one of the Ger districts. 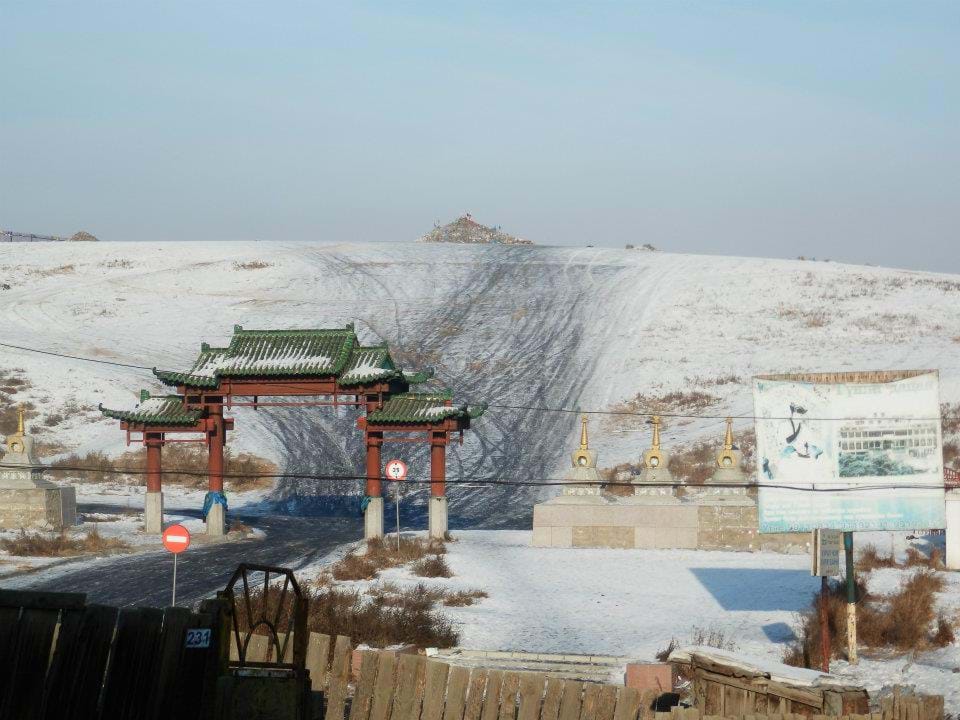 I didnt find out the name or signifance of this spot but it is some kind of spiritual site. The mound is topped by prayer flags and had a number of visitors each time I walked passed. 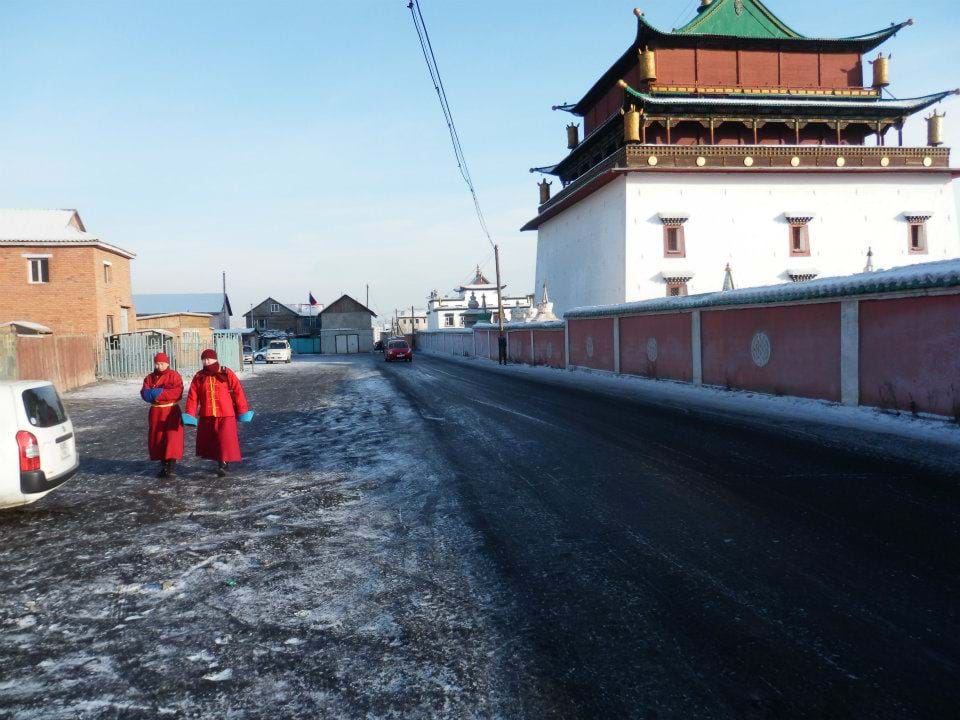 Monks outside the Gandan Monastery. 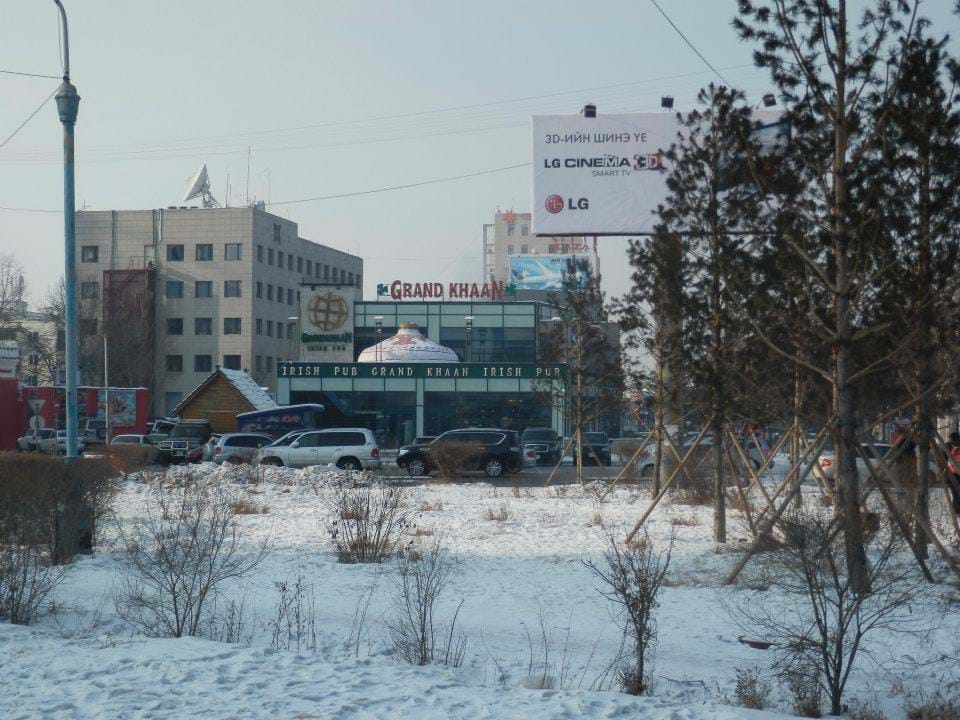 Where is the most remote place youve ever been for maintenance related business?