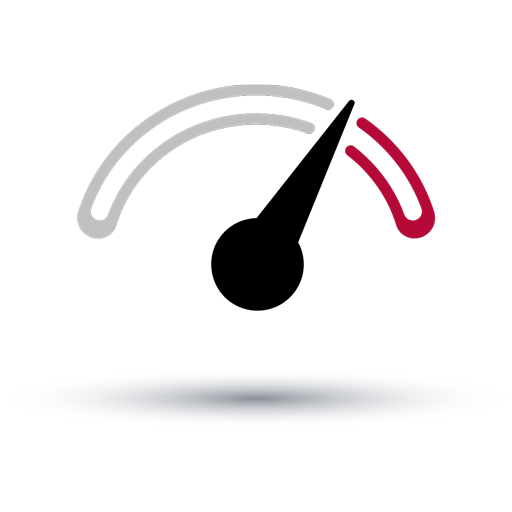 With the new version comes a whole host of performance enhancements that really do make a dent in the MEX application load times. In this release, we have put an emphasis into improving the way in which data is sent to the MEX application and how much load this puts on server and the network it uses.

Here is a list of enhancements made to performance in this release:

We have improved the way in which old data is indexed in the MEX database, by introducing a configurable system that will allow our customers to archive audit data older than 6 months. This frees up vast amounts of resources on the database, especially for larger databases.

Reducing Data moving Between the Database and the MEX Client

The core movement with performance work for this release revolved around quicker serialization of the data at the server, making for smaller data transmissions to the client and a quicker and more efficient deserialization at that client. Greatly improving the speed of the MEX system and resulting in a more responsive system.

Here’s a demonstration using the new MEX build and a previous one on an iPad through a 3G connection, attempting to load a Work Order Listing that has over 5,000 orders:

Improvement in Client Side Response Time

Inside the MEX Client we have introduced faster transitioning between the controls in MEX, giving it a smoother feel when moving between modules, opening details and forms.

The ‘Add Listing Columns’ in MEX provides our customers with the ability to list additional information that would enhance their use and understanding of the system. However, this feature came with some performance impacts when used on large lists and when trying to display columns derived from data deeply embedded in the database queries.

To improve on this, we have included a Custom View functionality in the latest version to allow customers to specify a query in the Add listing columns which will join on the primary key of the listing they are looking to customize. The columns returned from that query can be added to the listing as normal columns. This addition extends listings without any performance degradation.

These performance improvements have also been added to the MEX iOS app. We have made big strides in reducing the size of data sent across from the server. Meaning customers utilizing the app out in the field use less data, a saving that will have a direct impact on your usage bills.

In order to reap the benefits of this, users will need to update their app to V2.11 and also have the latest MEX Server build.

Have a go and see for yourself all the improvements and enhancements we’ve made to speed and usability of MEX.

As always, we would love to hear about your experience. Please contact the MEX support team at support@mex.com.au or call +61 7 3392 4777 if you have any questions on how to get this version and post install on your experience.